MONO Architects is an architectural bureau that reveals new facets of the minimalism philosophy to the world.

With Ukraine in mind

From mid-November to early spring, an interactive exhibition Ukraine WOW was held in Kyiv, which was attended by almost a quarter of a million Ukrainians and foreigners. The architects of the space and part of its installations were the MONO architects bureau headed by Victoria Oskilko.

“Social projects always affect human consciousness. In Ukraine WOW, together with Gres Todorchuk and Ukrzaliznytsya, we tried to influence the self-identification of Ukrainians through history and art,” – Viktoria Oskilko comments on the bureau’s part.

The Ukraine WOW exhibition was built like a labyrinth, which occupies 3900m² and consists of 7 semantic blocks symbolizing the stages of travel by train: “Coupe”, “First acquaintance”, “Heart-to-heart talk”, “Sleep”, “Stop”, “Delivery of the compartment” and “Arrival”. The task of the bureau in this project was not only to prepare the premises for the exhibition and events but also to ensure communication between installations in a labyrinth.

The organizers of the exhibition wanted to close the part of the exposition hangar – there was too much area for the installations. MONO’s creative team insisted on using the entire space, making the maze large-scale, and building detailed storytelling of important historical landmarks of their country. To do this, the architects modelled the space in SketchUp, thinking in detail and experimenting with the visitor’s path through the exhibition. It was supposed to be a logical transition from one zone to another, which would be enhanced by light effects, changes in the volumes of the installation and their theme.

The exhibition’s guests were surprised by a multitude of expos: an imitation of a train journey, a wall made of amber and brilliant anthracite installation, “Tunnel of Love”, built right in the exhibition space, and much more. MONO architects were actively involved in a brainstorm of ideas and their delivering even at the planning stage. Thanks to design thinking, many ideas have been realised. In particular, a challenge for MONO team was the exposition with multi-ton locomotives and Ukraliznytsia vehicles, which had to be placed at the exhibition, with isolating its dangerous parts. To do this, the architects used railway tracks along the entire building, which made it possible to present the old locomotive as an exhibit. After, the rails were covered with a raised floor and protected from visitors.

“In less than 4 months of work, Ukraine WOW gathered more than 330,000 viewers and set a national attendance record. The queues for the exhibition dedicated to the best that is in Ukraine would still stand today, if not for the quarantine. But now everyone can discover the country 3d virtual tour,” – the organizers summarize.

Not surprisingly, that two months after its completion, the interactive exhibition Ukraine WOW in the art space at Kyiv Central Station won the SABER Awards, the most prestigious branding and reputation award. This project once again proved the power of collaboration – when committed people, uniting with love for their work and their homeland, create amazing projects that can change the brand of an entire country. 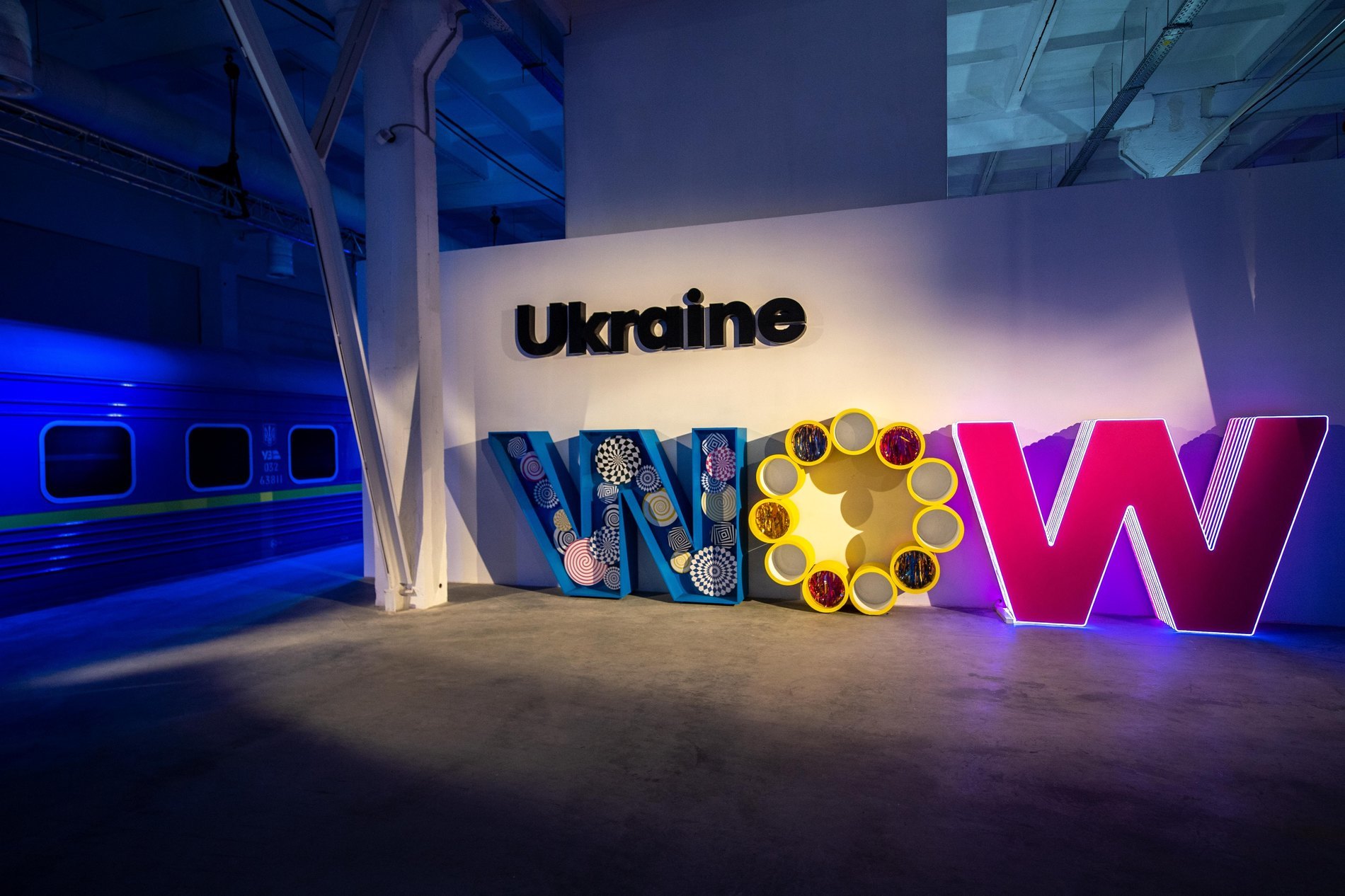 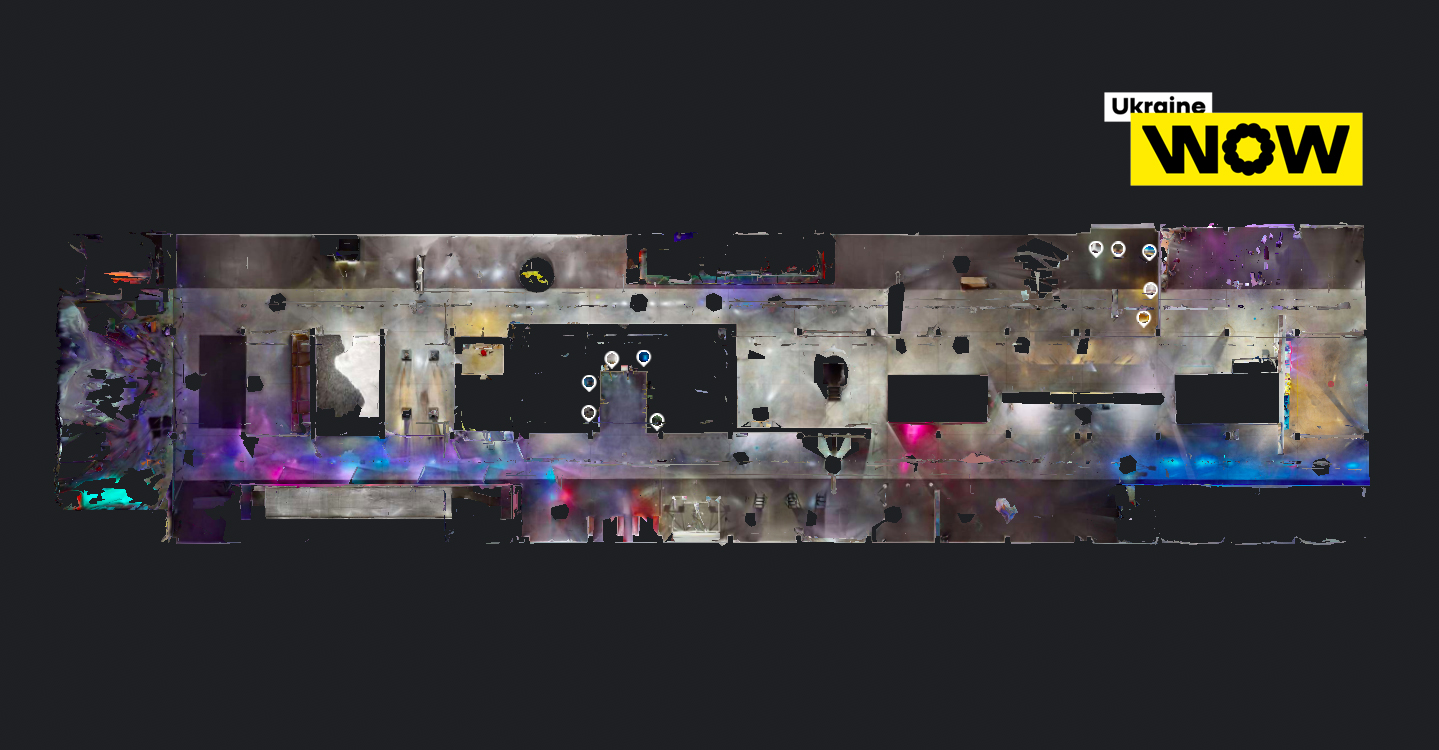 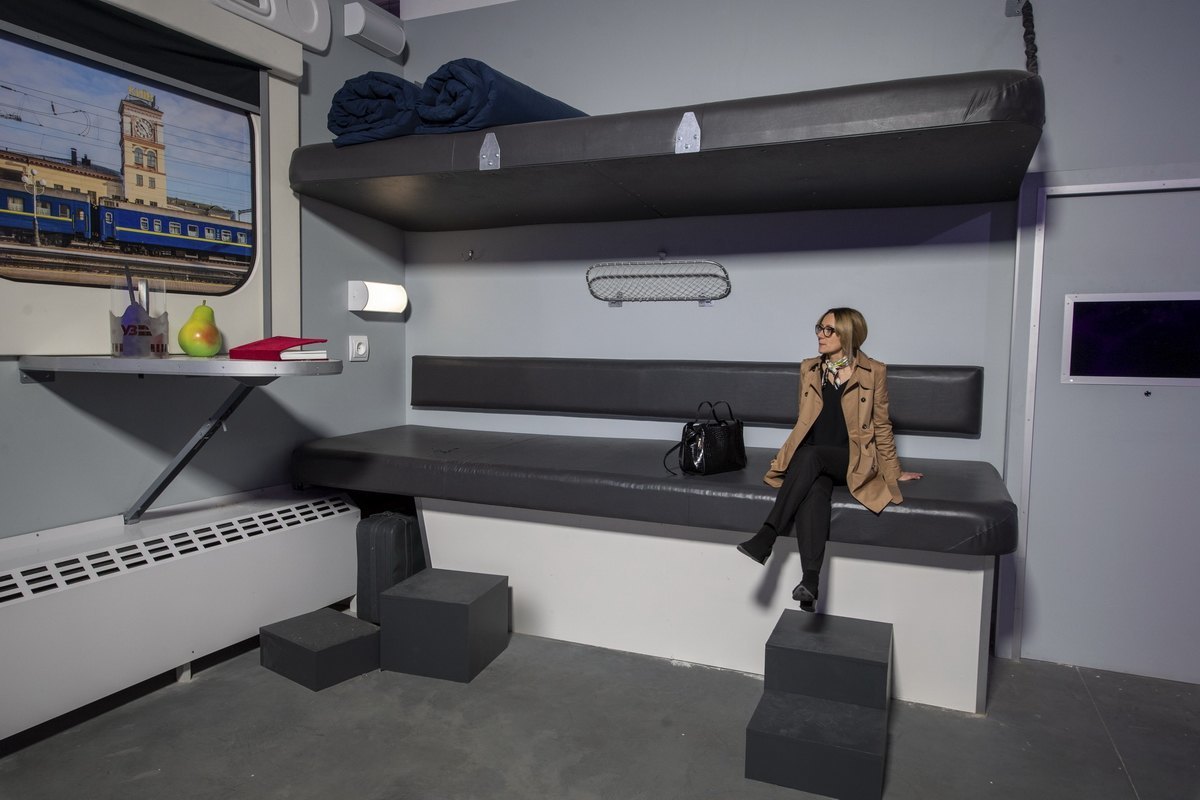 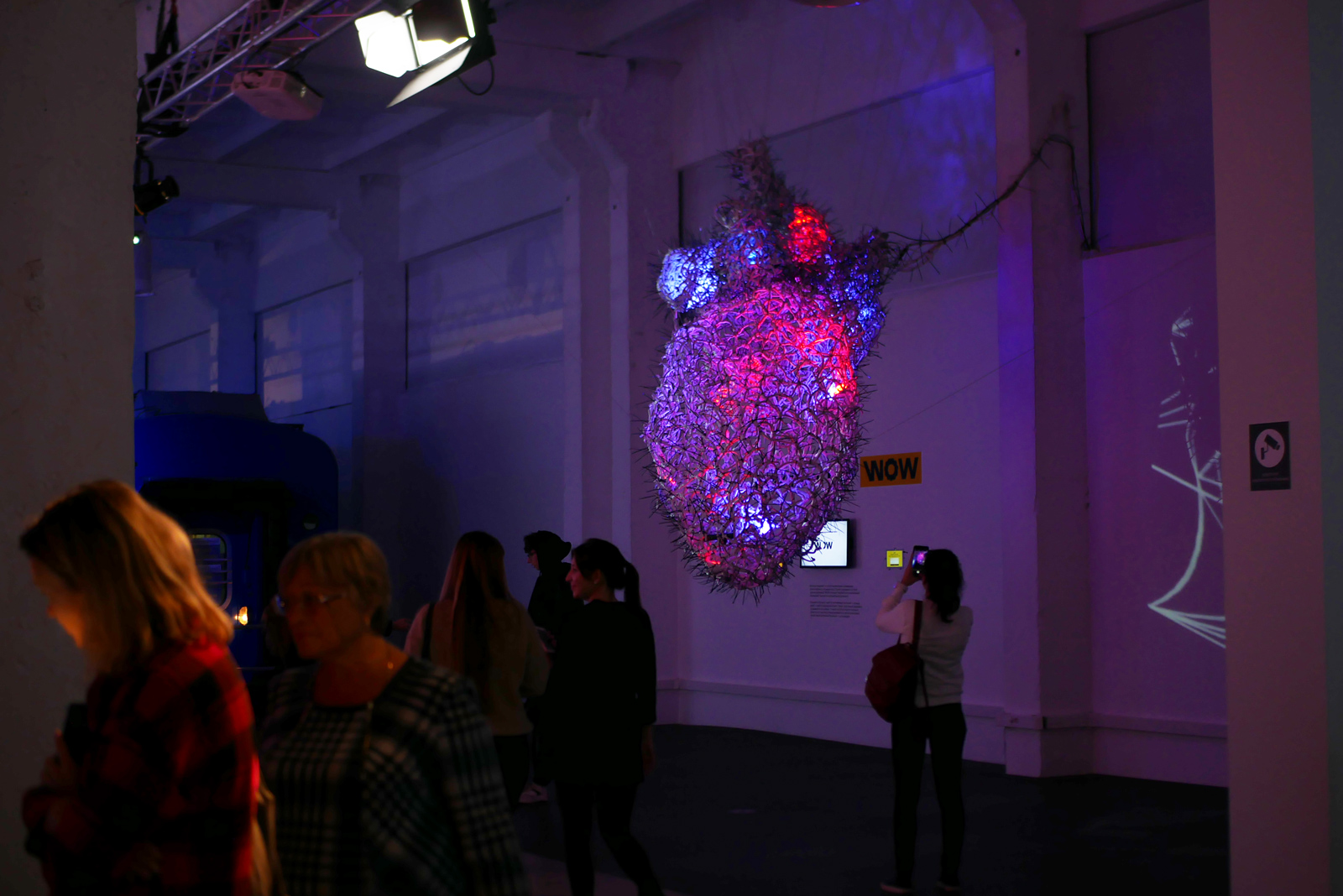 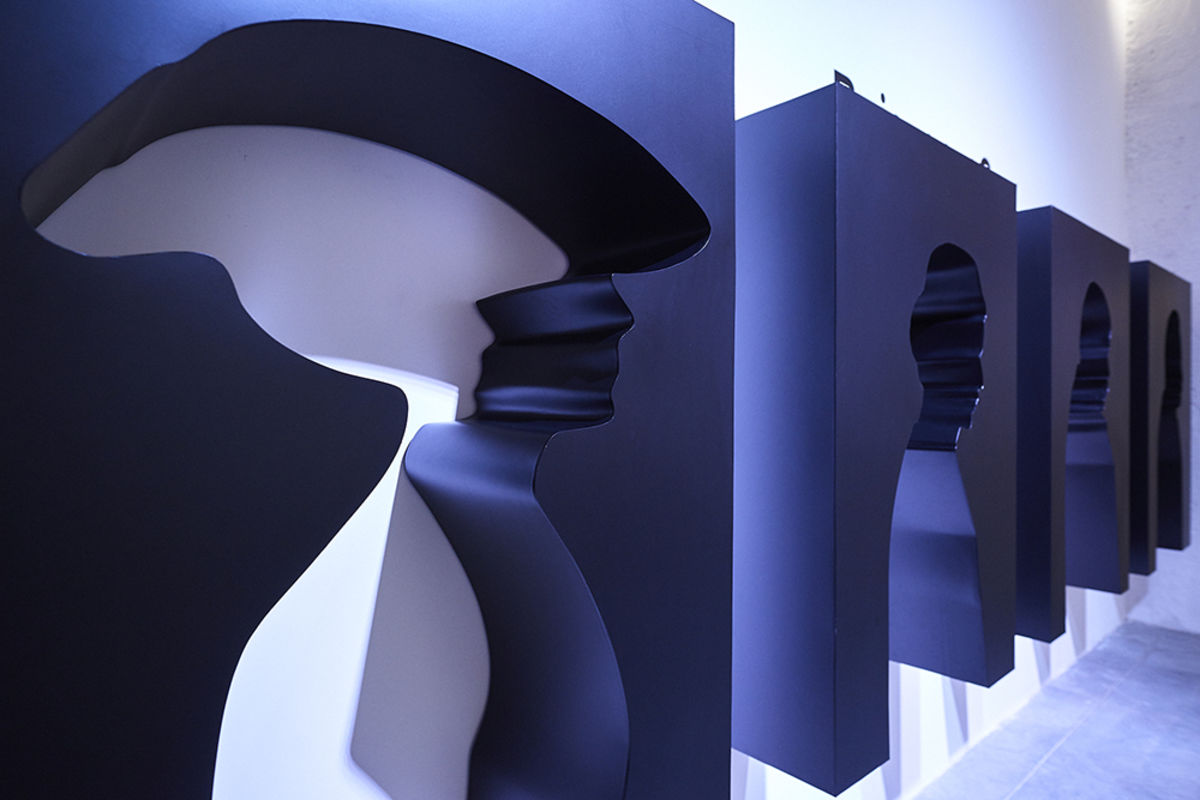 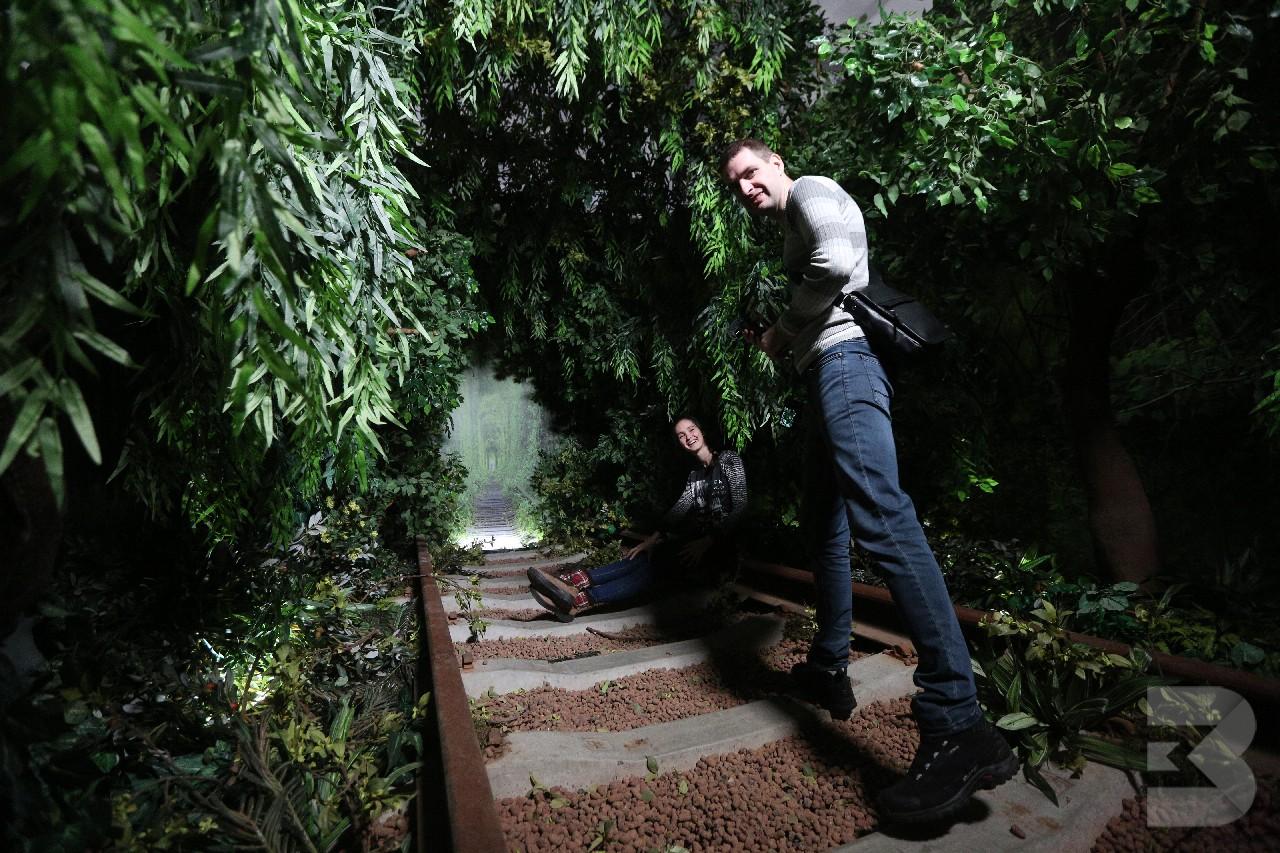 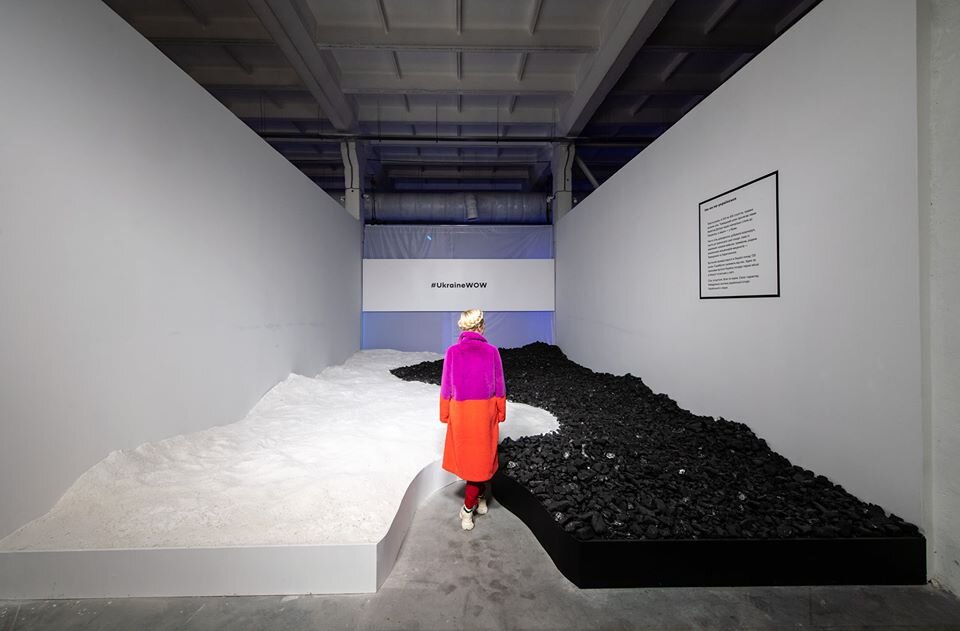 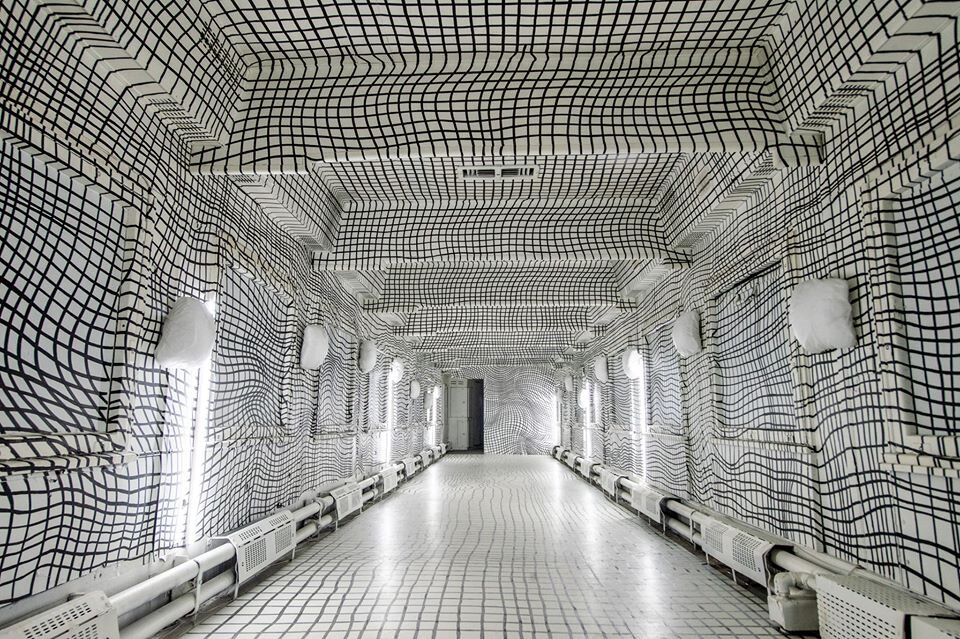 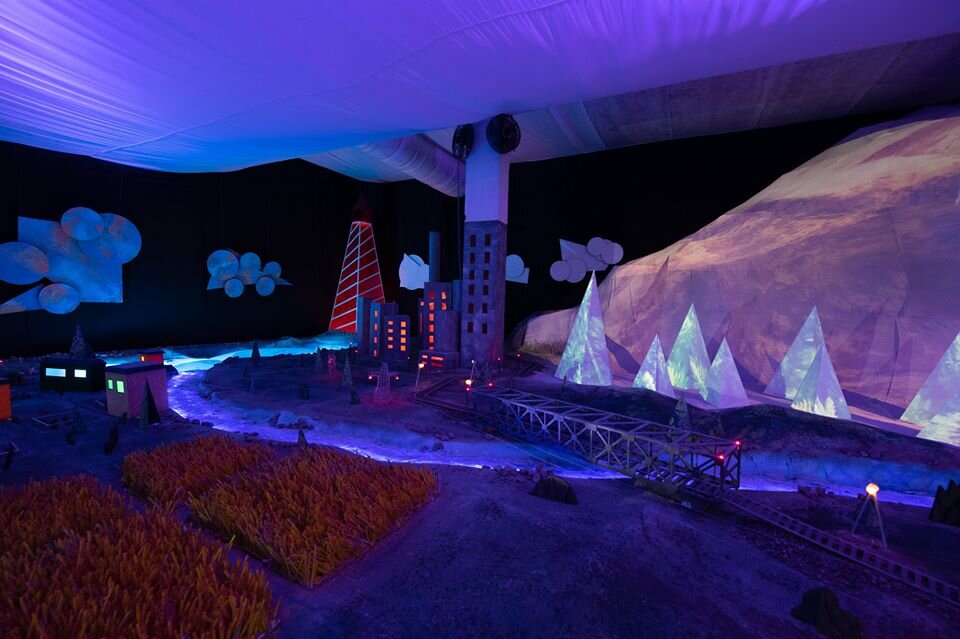 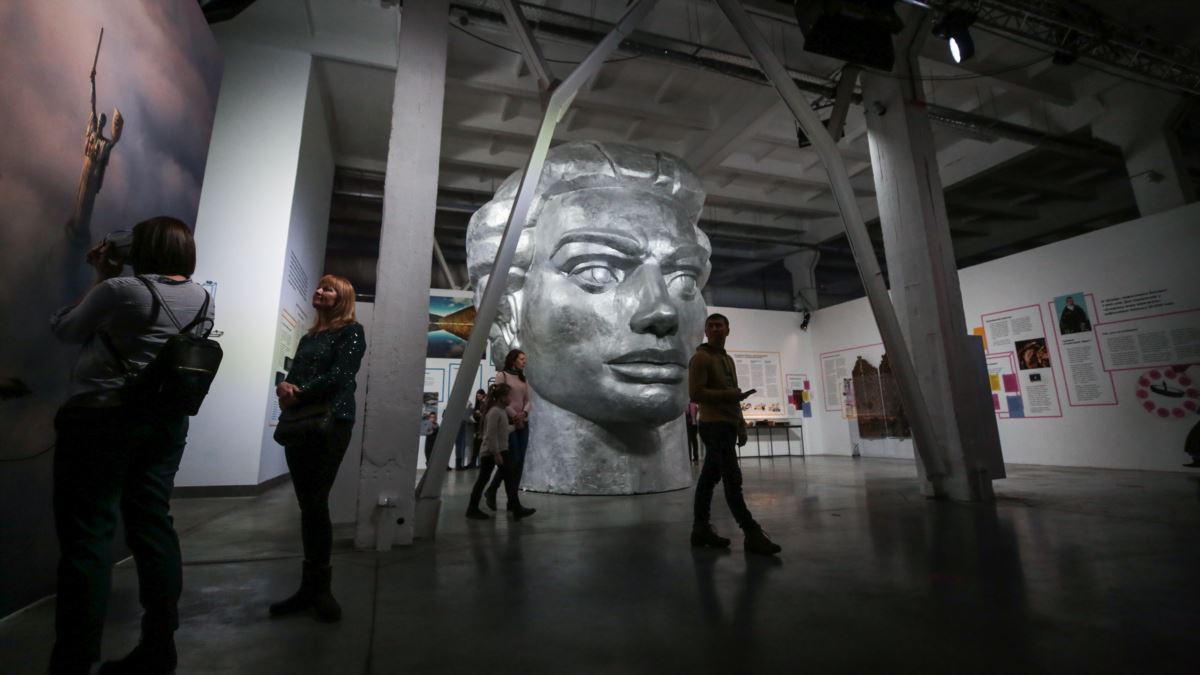 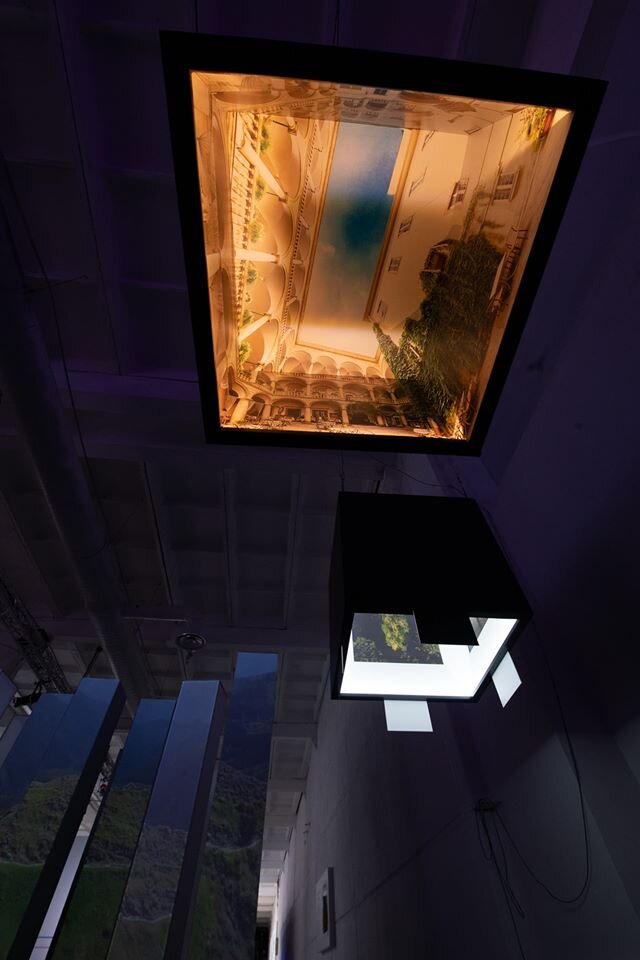